Increasingly well-known in Thailand, Nathalie is a TV Producer, presenter and lifestyle journalist. She was born in New York and brought up in Germany and Switzerland. For over 12 years Nathalie produced and presented her own TV-Show ‘Nathalie’s Lifestyle’ which was aired on Germany’s leading private channels.

She has travelled the world, interviewed more than 200 famous people and likewise has written about international events, gourmet trips, fashion & beauty, art & culture, great hotels and restaurants. She is also known abroad through her TV-Series ‘Nathalie’s Art of Living’ produced in English, and broadcast in over 30 countries.

The journalist is also a regular columnist for several print magazines and her website – “the international web guide to the BEST” – is the logical progression from Nathalie’s international TV programme.

In 2005 Nathalie started a second career as hotelier in Thailand. She converted her private residence into a trendy small luxury boutique & lounge hotel on Koh Samui, dedicated to art lovers and to all those who like things intimate and exquisite.

Quickly “Nathalie’s Art Palace” became a haunt of fun and chic people from all over Europe including numerous artists, models and celebrities. Seeing herself more as a ‘hostess’ than a hotel manager, Nathalie also organised regular DJ parties, corporate events, networking dinners and lifestyle excursions for her special guests.

Due to private reasons she sold her hotel end of 2008. After 31/2 years working and living on Koh Samui, Nathalie took the opportunity to move on to Phuket, where she was offered the opportunity with the TGR Group Asia as ‘Director of Corporate Communications’.

She runs her own business, LifeStyle TV & Media Productions, and speaks fluent German, English and French.

She has built up an impressive list of contacts in the travel and hospitality business, both locally and  internationally. Nathalie has established herself as a “Lifestyle Ambassador’: highlighting and promoting “Thai Lifestyle” in Europe, mainly in German-speaking countries such as Germany, Switzerland and Austria.

She will also be part/member of the new TV show “Hello Samui” starting in 2010 on Koh Samui. The show will feature  some of the best of Samui’s assets. 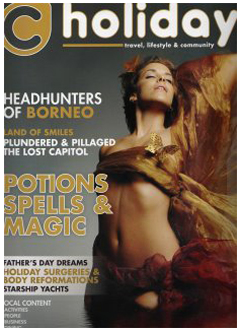 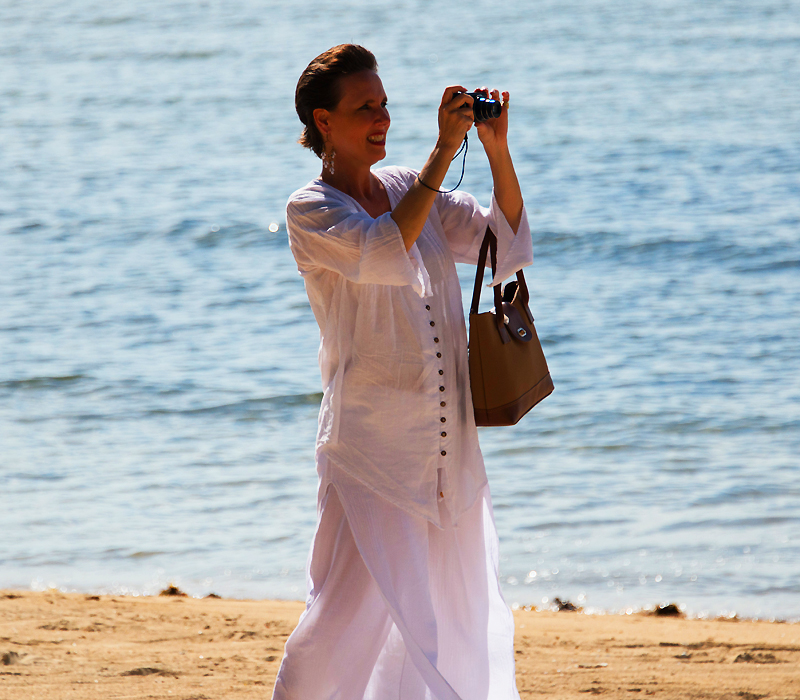 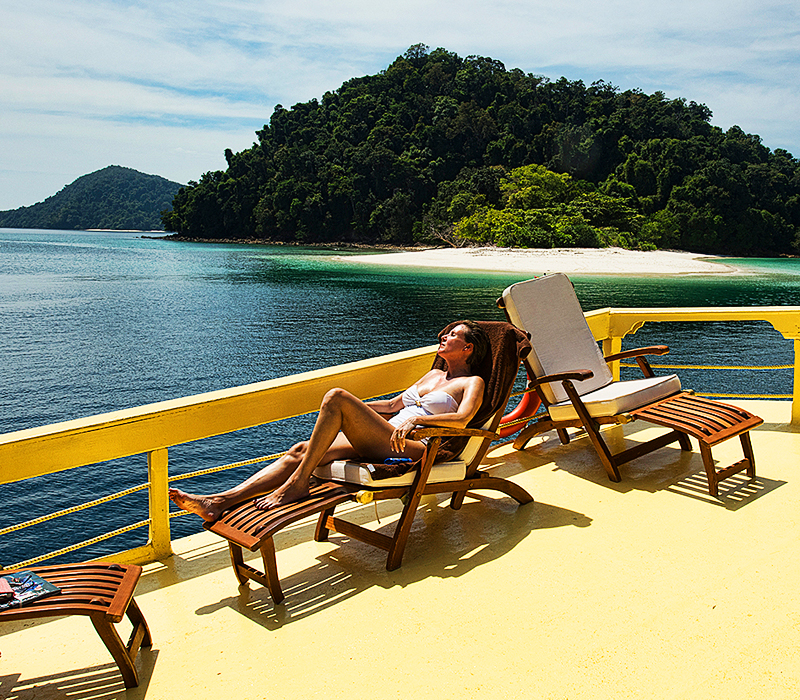 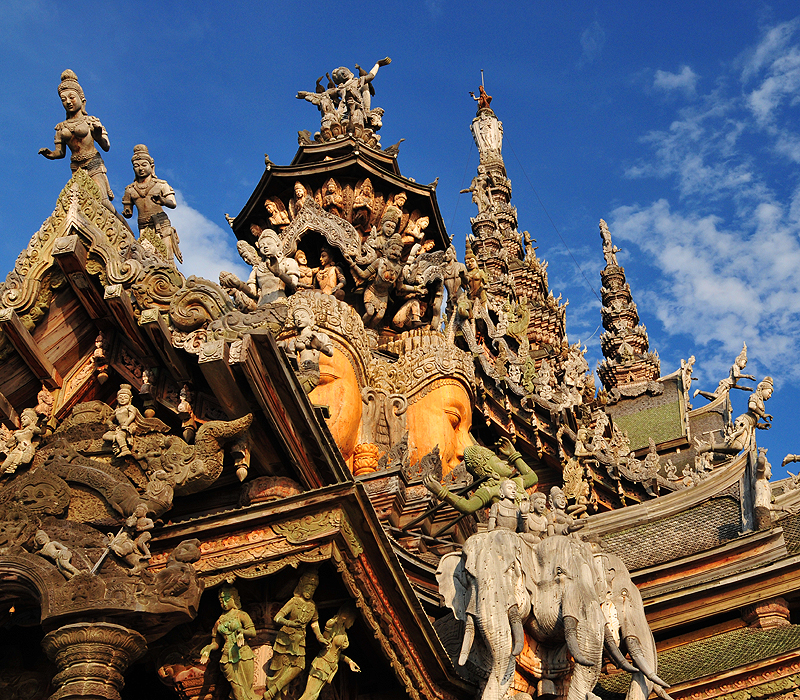 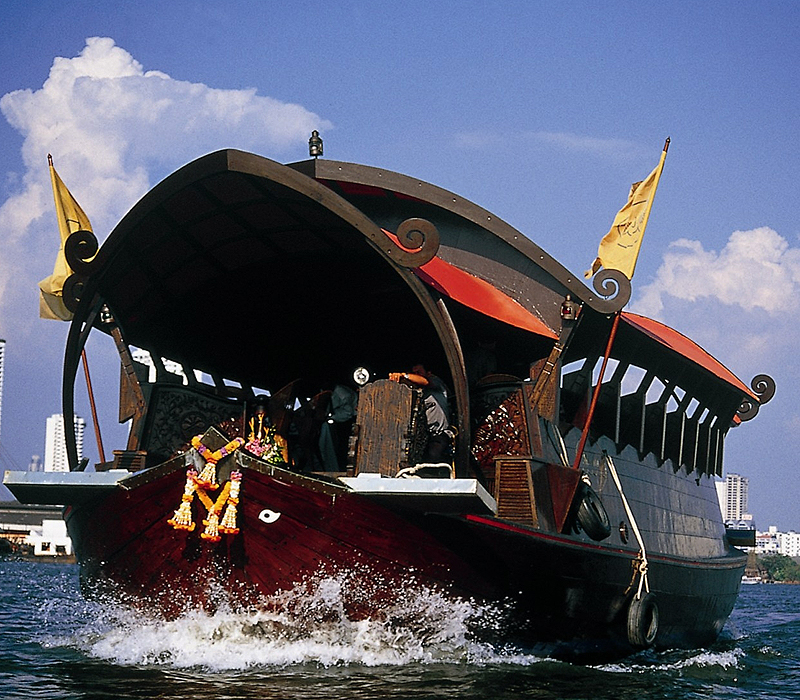 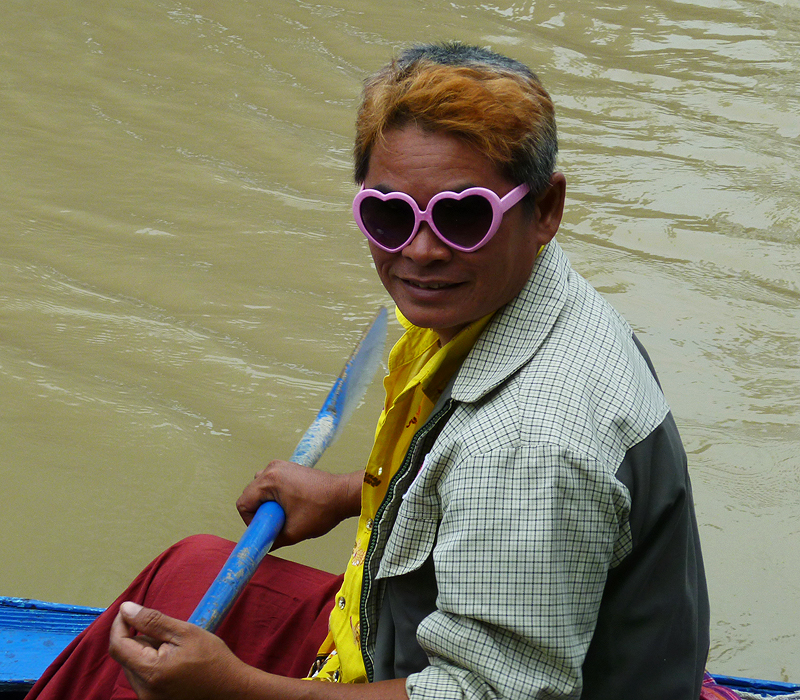 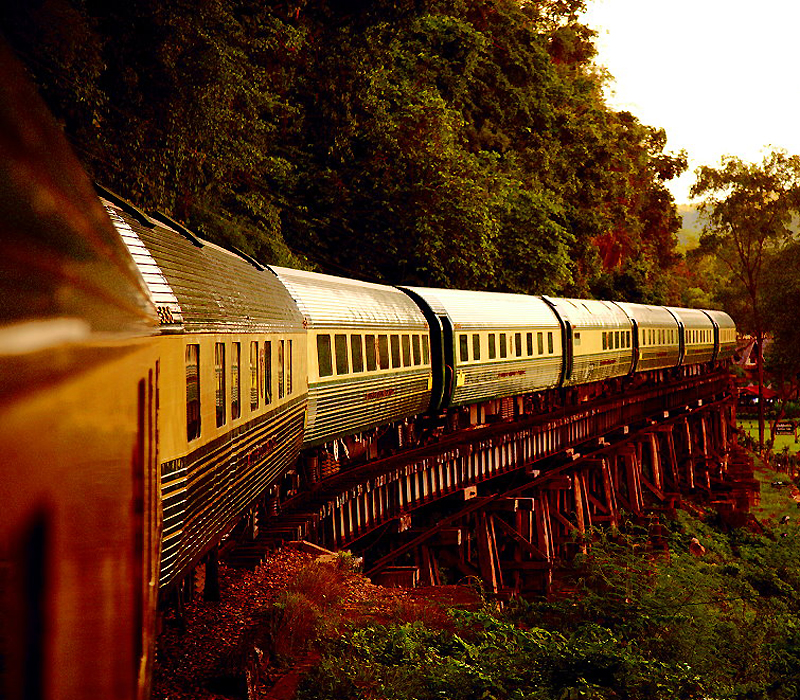 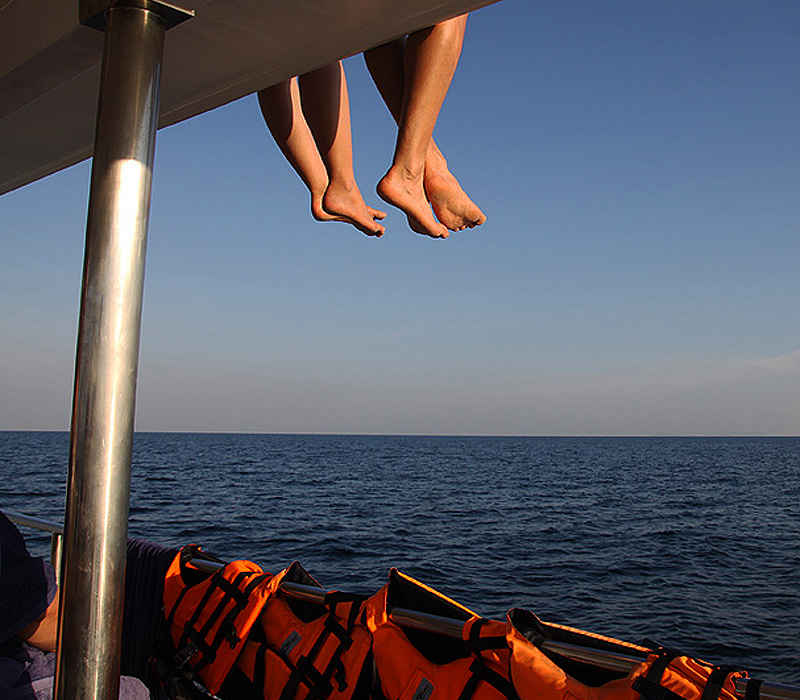 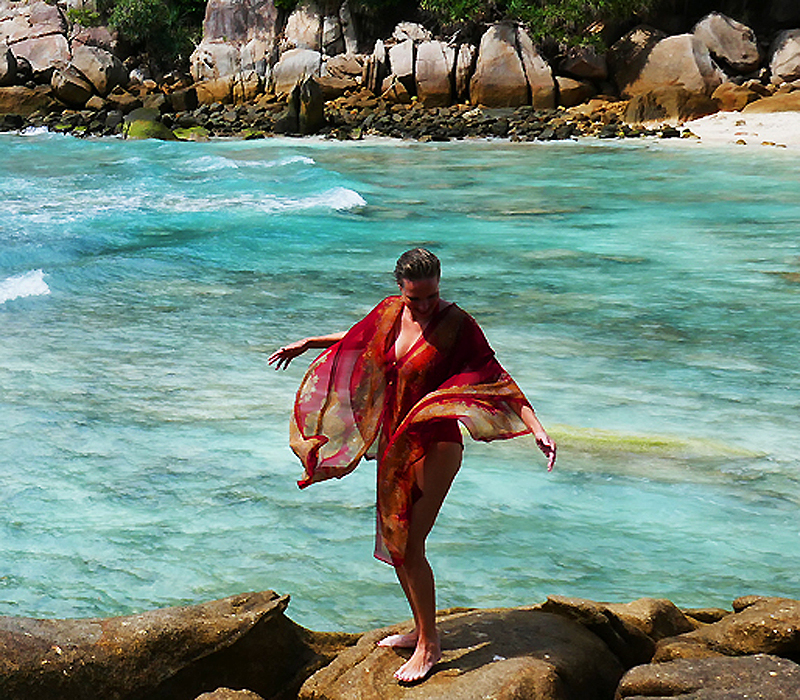 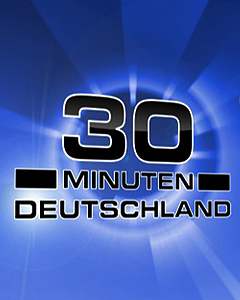 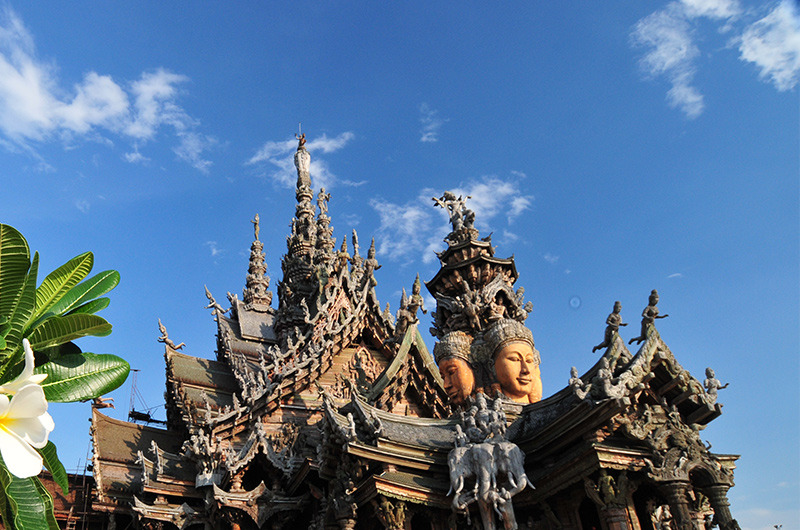 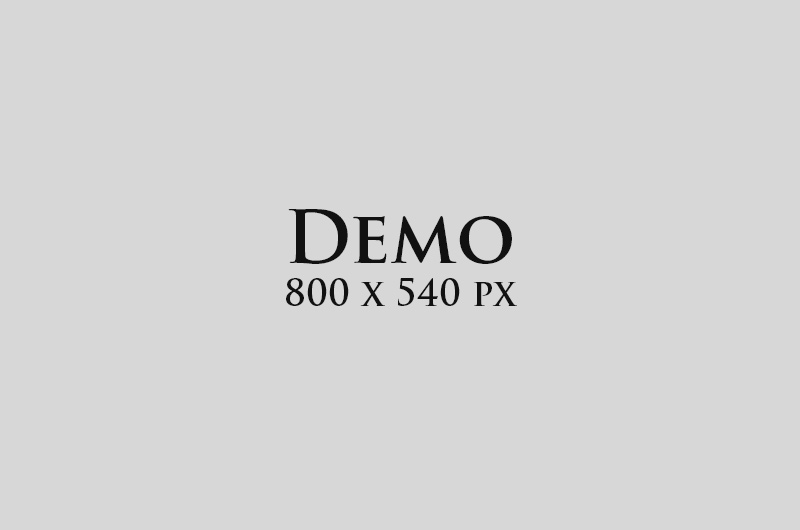